The designer and antique dealer Lorenzo Castillo has decorated Hispania’s premises, both in London and Brussels. One of the world’s best interior designers, in Hispania, Lorenzo reveals his distinctive, elegant and contemporary style.
Lorenzo has been recognized as one of the 60 arquitects and interior designers most influential in the world in 2017, and was nominated in 2014 as “The Best Designer in Spain” by the renowned magazine Architectural Digest.

In our brasserie, Lorenzo managed to create the perfect combination between the tradition of Grand Sablon and the elegance of the Spanish lifestyle. He favours the golden colours showcased in the velvet armchairs and benches while carefully mixing antiques, mirrors and vintage pieces around a beautiful central bar and all illuminated with the daylight coming from the large bay window overlooking the Sablon Square.

In the gourmet restaurant, Lorenzo Castillo plays with beautiful fabrics to create a cosy and refined atmosphere. The tables dressed in white tablecloths stand elegantly and Lorenzo’s attention to detail is shown in the crockery chosen for this space that he picked personally. 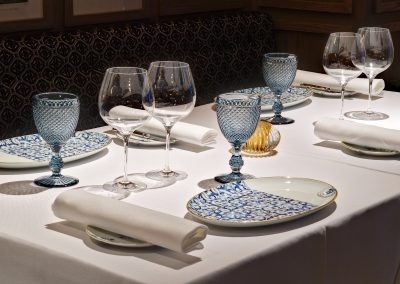 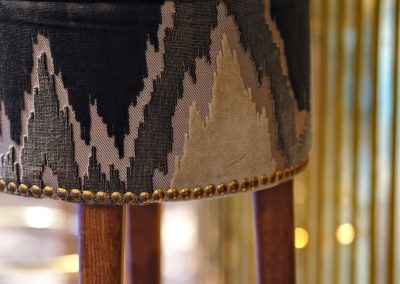 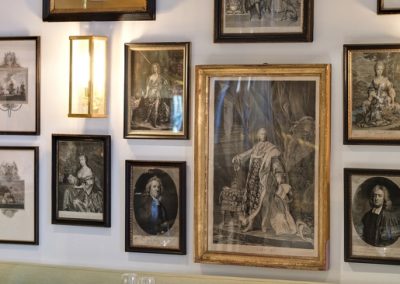 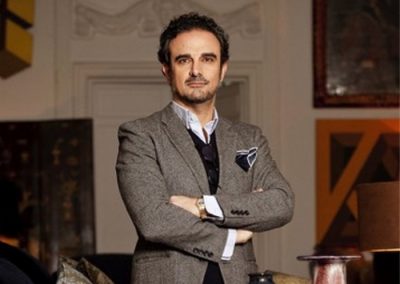 Previous: "Marcos Morán"
Back to "MEET THE TEAM"
Next: "Adrian Mancheño"

We look forward to welcoming you